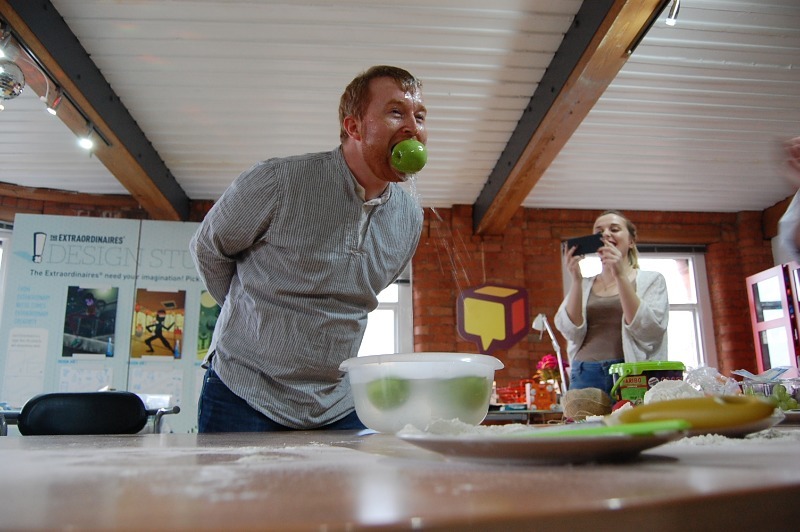 At The Creativity Hub, we really need no excuse to play games of any kind. With Halloween upon us, we talked about our favourite games that we associate with Halloween and decided to play our favourites in the studio. Some are common all over the world, while others are a little more obscure (we're looking at you and your Flour Game Rory!). So here are our top picks!

The traditional Halloween cake in Ireland is the barnbrack which is a type of fruit bread. Everybody takes a slice. There is a lot of interest taken in what slice you get! Traditionally, there was a piece of a rag, a thimble, a coin and a ring baked into each cake. If you got the rag, then you were in for some financial troubles. If you get the coin then you will have no money worries and the ring signifies an impending romance or luck with your current relationship. The thimble meant you would never marry - a bit harsh in our opinion! Nowadays, it is usually either a ring or a coin that's baked into the cake.

We managed to buy the only Barnbrack in Ireland that didn't have a coin or a ring included, so Rory had to sacrifice his wedding ring, wrap it up to slot into the cake! 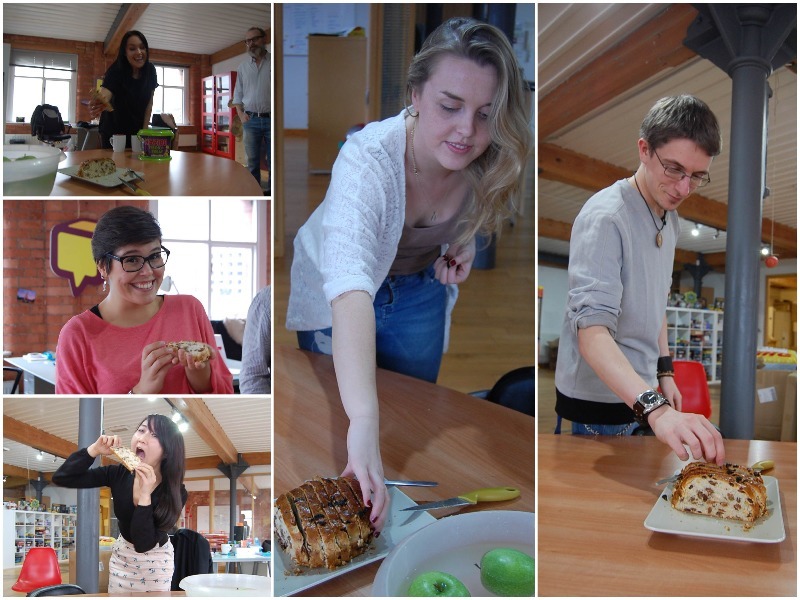 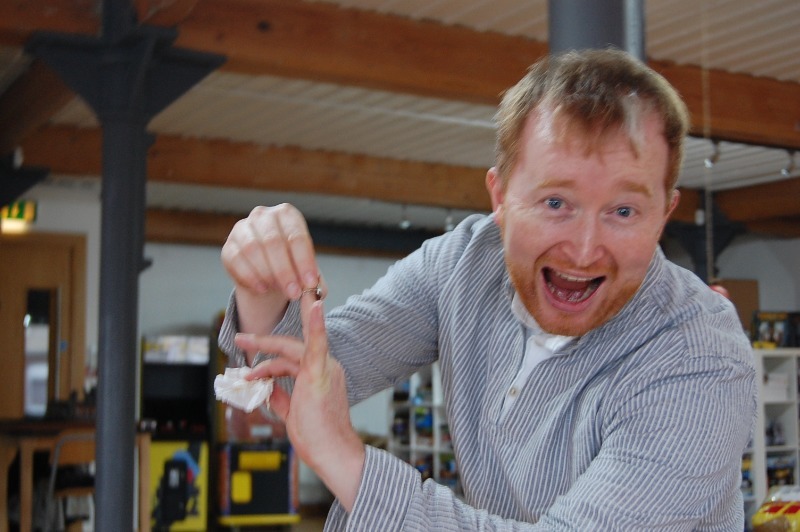 An apple is suspended from a string from the ceiling and players are blindfolded. The aim is to get a decent bite of the apple. It's harder than it looks! 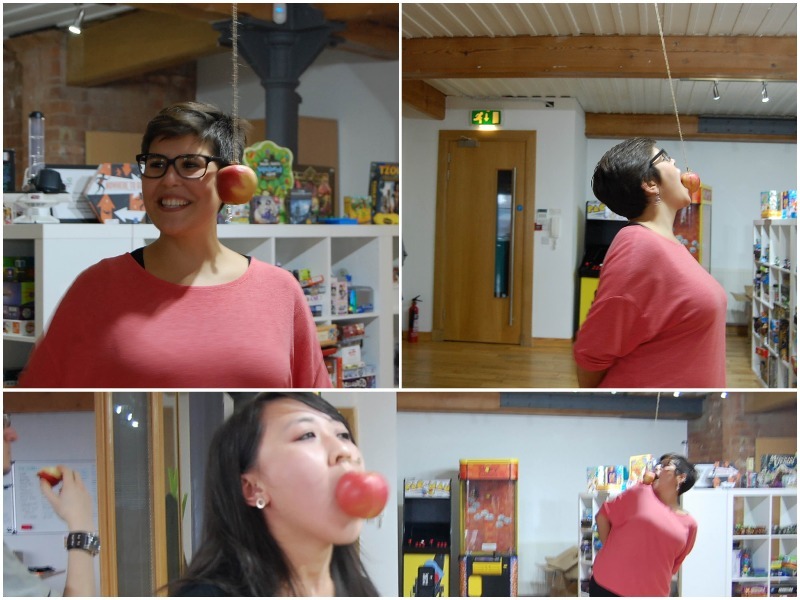 This was the game we spent the longest on, it is very frustrating but you become determined to grab that apple!

One we suspect is well known around the world is bobbing for apples! A basin is filled with water and apples are dropped in, then you are challenged to grab the apple using only your mouth and teeth. Other variations include dropping coins in too, which can be hard on the teeth, but far more lucrative than the apple!

It was often thought that if young girls put the apple they bit, while bobbing or snapping, under their pillow that night, they would dream of their future lover. 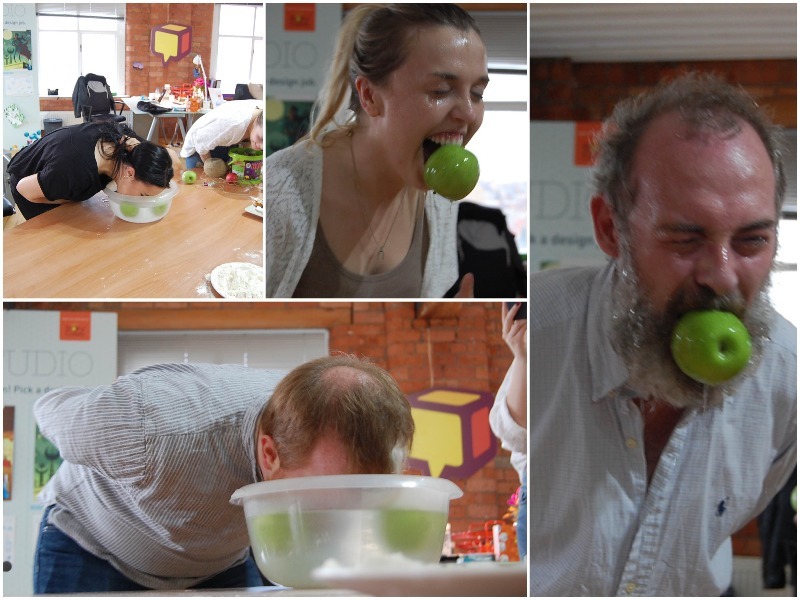 We had some cheaters here who grabbed the apple by it's stem so we had a few do-overs. Who know bobbing for apples could get so competitive?

This game is known as The Flour Game, as Rory could't remember a name, so correct us if there's a more technical term for it! You form a pile of flour on a plate and place a grape on top. Everyone takes turns to cut away a slice of the flour. The person that causes the grape to fall has to stick their face in the flour and try to eat the grape. Again, no hands! 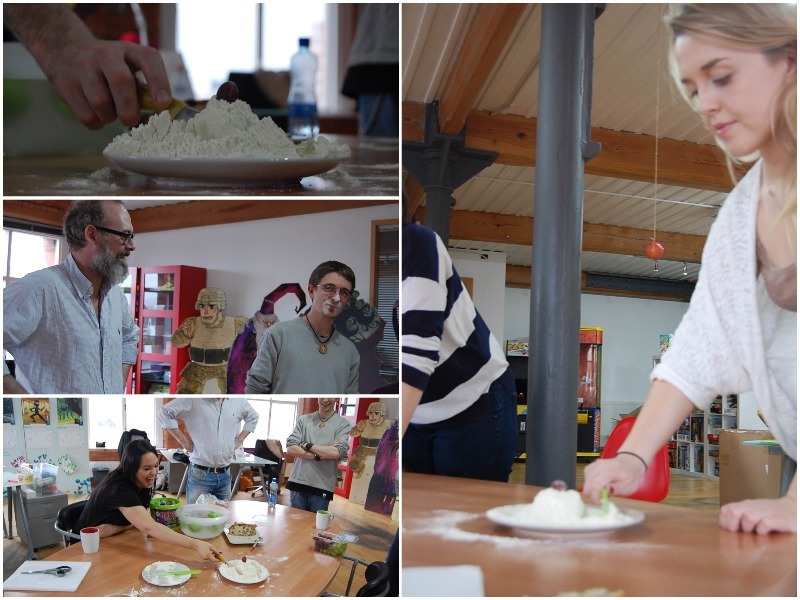 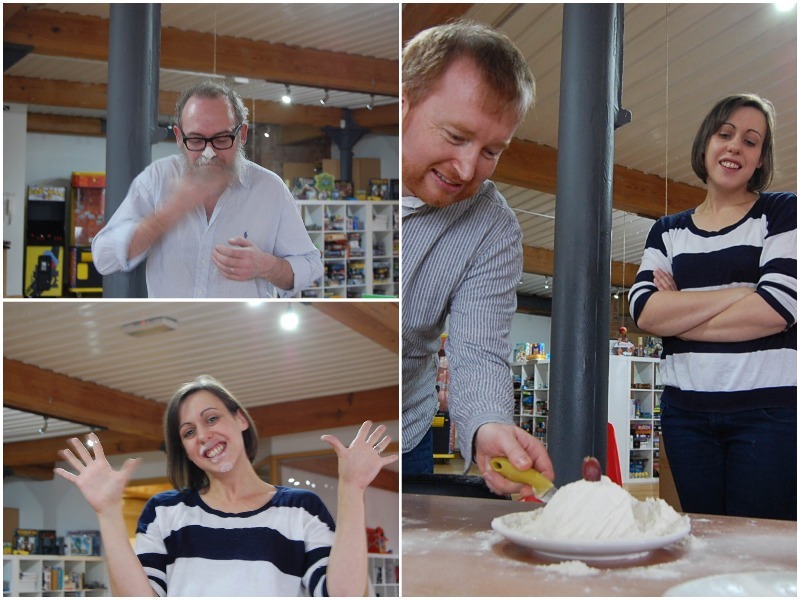 This one Rory suggested from his childhood, and we were sceptical at first, but soon we realised that this was a game of skill and nerve. The penalty of sticking your face in the flour probably made us all try a little harder! 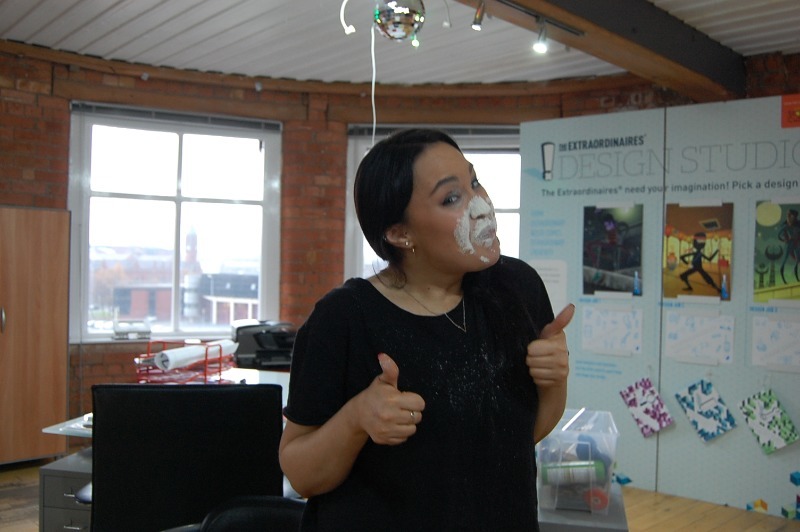 So that's how we spent our Halloween afternoon - getting the studio nice and messy. What are your favourite Halloween games and traditions? 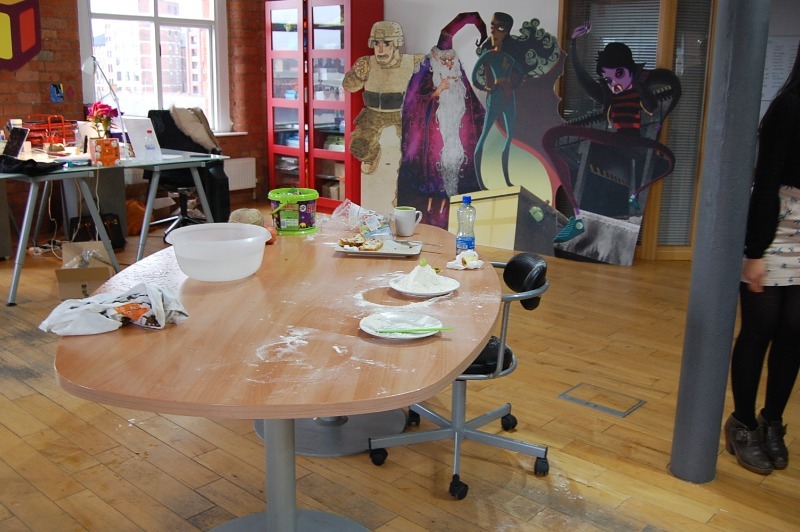